So in the fall of 2005, I joined a Christian sorority and met some of the very best friends a girl could ask for. One of those girls was Jen Qualls. She later became Jen Jasper and I was able to stand next to her on that special day, but she will forever be Jen Q in my phone (sorry Ryan). We lived through and graduated college together and then her boyfriend (later to be husband) and I moved off to the same grad school in Fort Worth so that meant I got lots of visits from her. And then later she moved up to live with me because Ryan decided to put on a ring on it. (We lived together through their engagement, not actually after she got married just to be clear.) A little later they moved off to Houston but then years later, we followed. We then got to experience the entrance to motherhood around the same time. And how do I know Jen is a fantastic friend? Anyone willing to put their 8 months pregnant self in a bridesmaid dress is someone you want to hold on to. What a gem.

So now I’m pretty convinced it’s their turn to follow us and move to Colorado. 😉 But in the time being, her sweet little family decided to use their family vacay this summer to come visit us in the mountains and I’LL TAKE IT. (Another indication of a good friend is taking a 15 hour road trip with your 2 and 4 year olds.)

So on Tuesday when they arrived, we let the littles unwind because 15 hours in the car is a LOT. Plus watching kids see each other for the first time in forever is pretty much the cutest thing. ​We then showed them our cute little downtown area for dinner that night but that was about it for day one. The next morning however started off with a dance party. ​

Nick had a hike planned for a youth event that day so Ryan went along. That meant Jen and I had the day to entertain the kiddos so we immediately hit the splash pad. I promise this cutie was excited to go with me.

Caleb has decided that he’s not real sure about the splash pad this year even though last year he was obsessed. So he did a lot of watching the girls play from the sidelines. 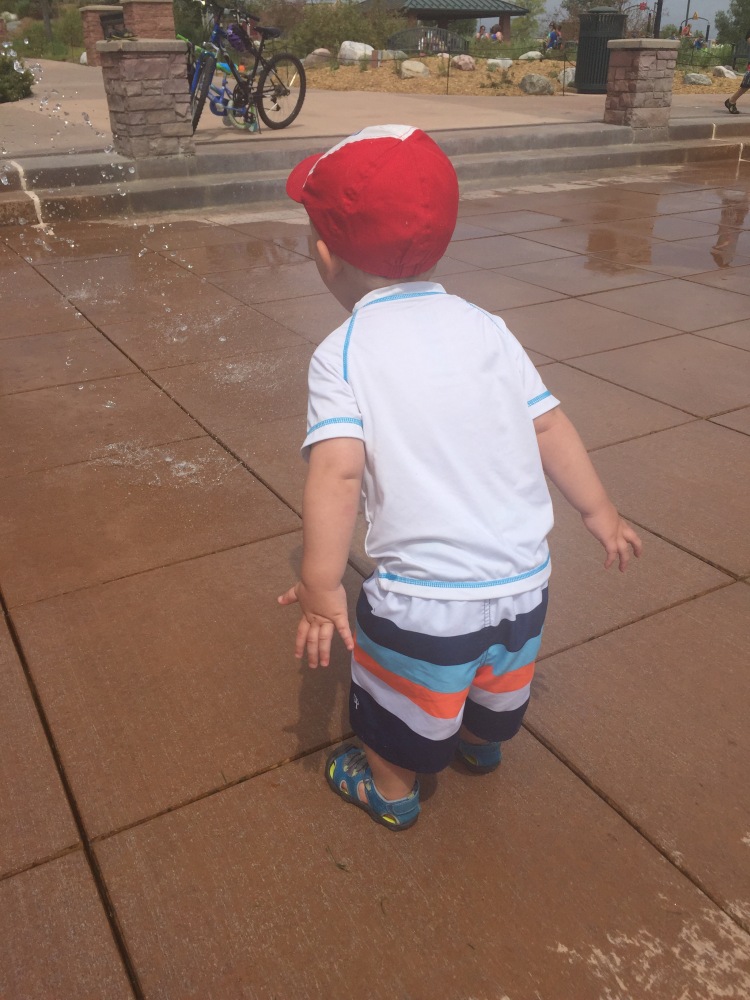 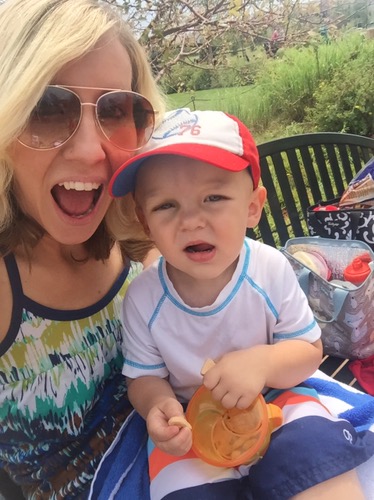 On Thursday, we drove up in the mountains to Tiny Town. This literally is a doll sized little town for the kids to walk through. 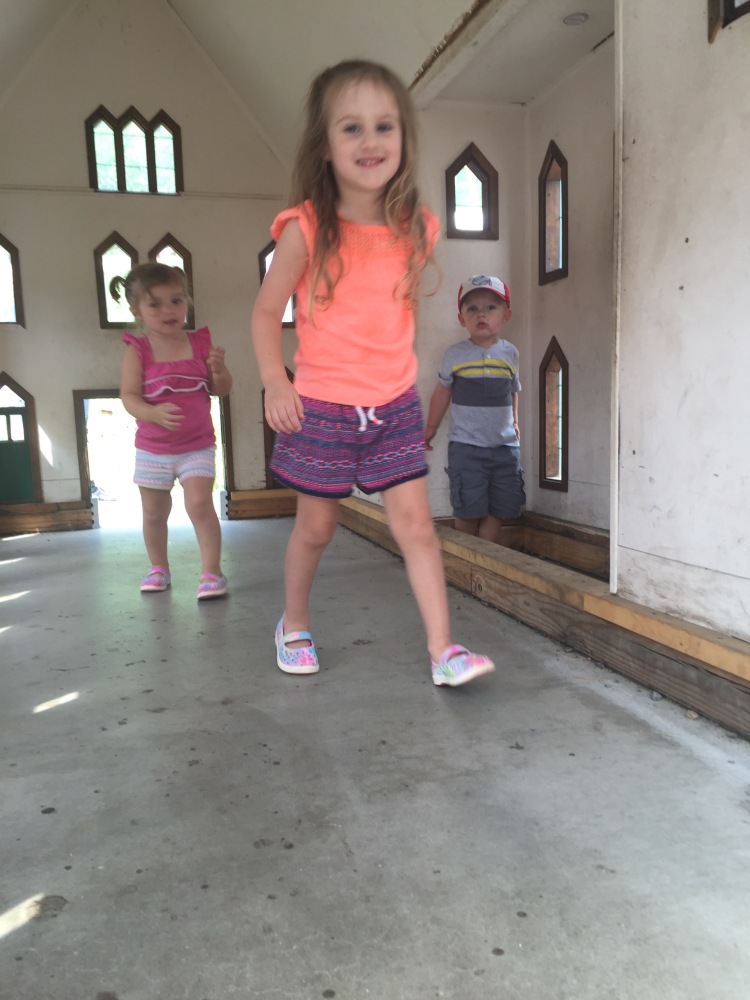 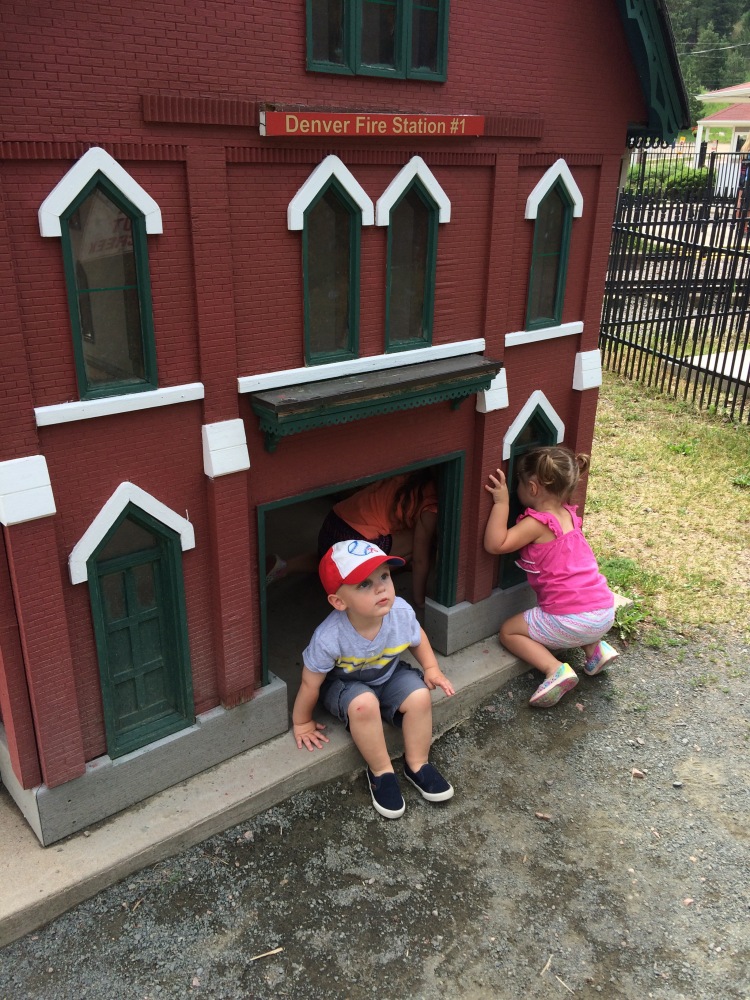 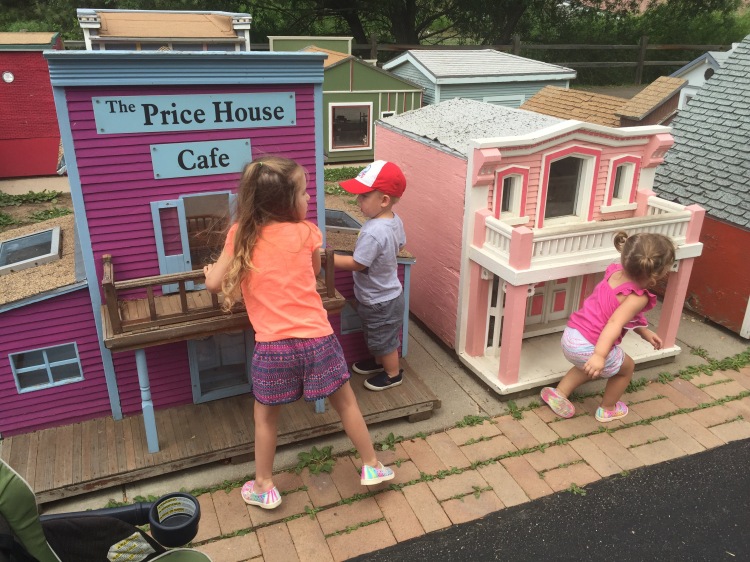 Such a random, hilarious little place. And we of course had to take a picture of us with our littles. Crazy to see how far we’ve come since college.

So then there was a train to ride which the kids were PUMPED about. As we watched the people before us go and the train break down in the process, we knew we needed to see what Plan B was because the kids were basically yelling ‘Choo Choo!’ with excitement as they waited.

So they pulled out their back up train and we decided to take our chances. Even though it looked like a rain storm was about to let loose on us.

Did the train break down and the guys working have to come and push us through the track while cold rain began to sprinkle on us? It wouldn’t have been the hilariously awesome train ride if it had happened any other way. But we survived and headed out of that tiny town quick.

That afternoon we took them to Red Rocks and walked around. 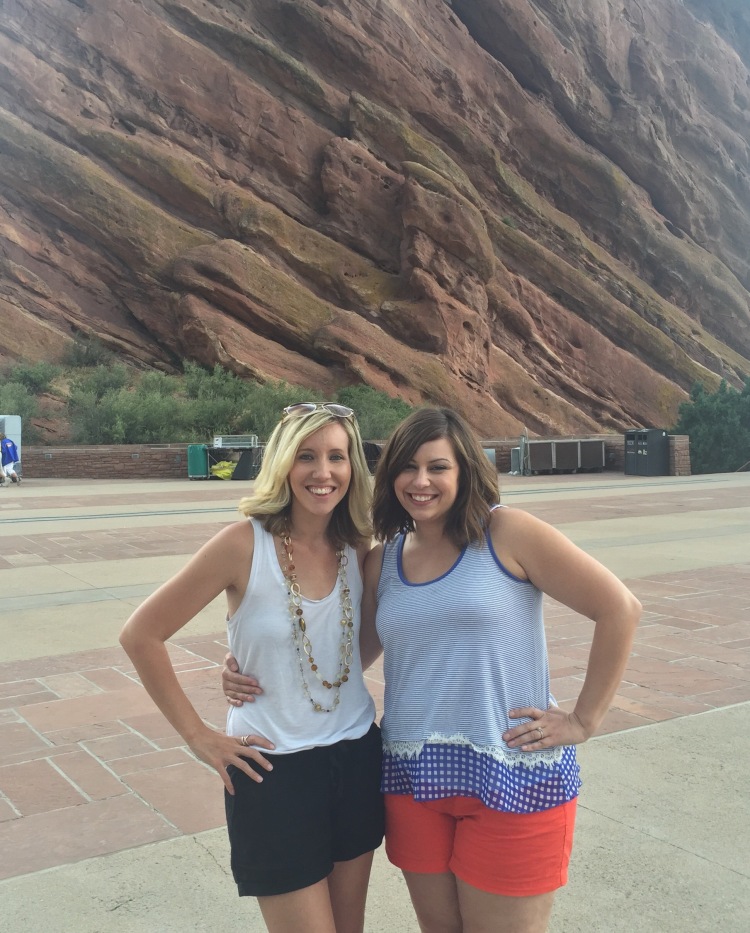 Then the rain ran us out of there too! So we headed to dinner at Breckenridge Brewery because their restaurant is dang cute and their ‘backyard’ is full of lawn games and nice chairs to chill in. Win win. 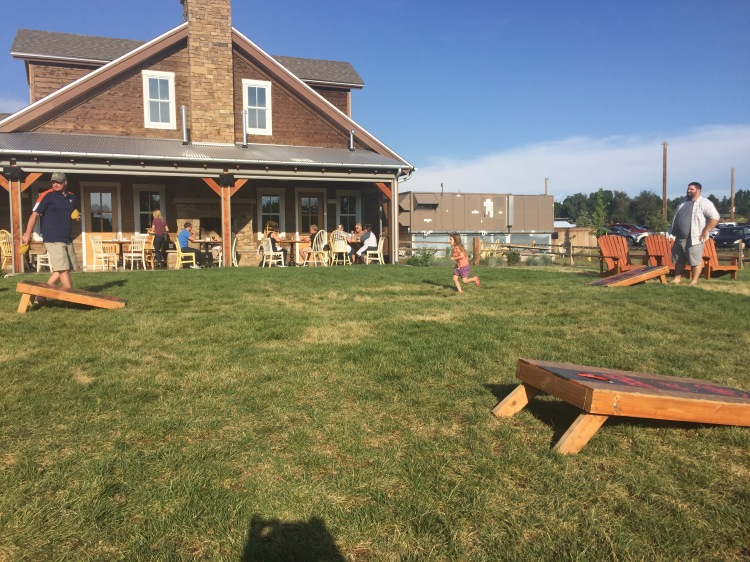 That night Jen and I had girls night on a roof top getting to chat and talk about all of the things. #muchneeded

The next day was our last day together. All the sad face emojis. We went up to Georgetown to see a mountain town that I hadn’t even been to either. (I can’t wait to go at Christmas time because I know that’s what it is really famous for!) Their little shops were adorable and they had the cutest little coffee shop. Which we all know is the way to my heart. 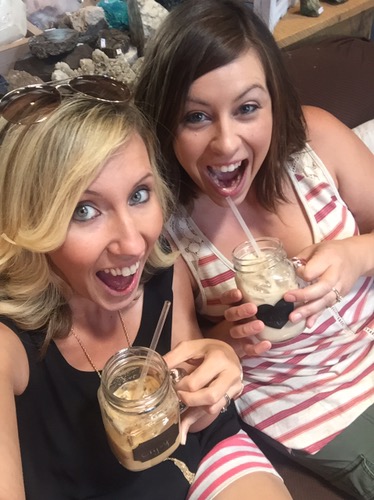 This little cutie was finally all about taking selfies with me.

And then there’s just no one cuter than my two guys.

After then we headed to Idaho Springs for a late farewell lunch for some yummy pizza. Because Beau Jo’s. They loved it as much as us. Duh. But then came the hard part of parting ways. It’s hard enough to have to say goodbye but when the kids are crying too, it pretty much makes it 10 times more sad. But we will see them again soon in the Lone Star State!

I sure do love my bestie and her family for making the long drive to come visit!!!

2 thoughts on “The Jaspers take on Colorado! ”