I AM STILL ALIVE.

This summer has been cuh-razy and seems to be flying by!!! So we have had a full past two weeks with VBS and some friends coming to visit so I shall split those two things into two posts. Because everything deserves its own rightful attention. And I want to be able to remember all of the things because it was all so full of awesomeness.

Let’s start off with VBS!!! 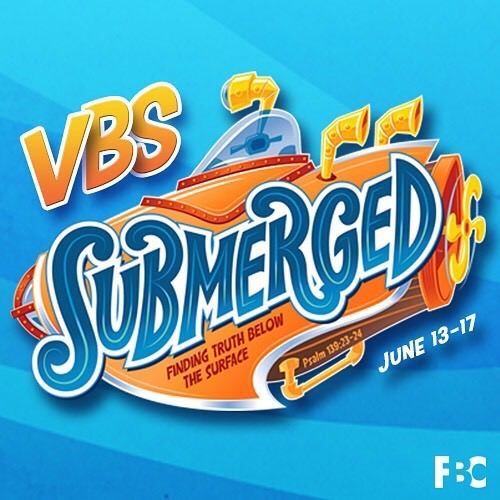 So way back in the fall, our amazing children’s ministry director at our church asked if I would be willing to be the co-coordinator for VBS. I immediately said yes because if you know my background, you know it’s children’s ministry and I love me a good VBS. Well a couple months passed and I ended up on staff with the children’s ministry (because God is awesome like that). So VBS became my life for a little bit.

But here’s the deal though.. I’ve helped put on a lot of VBS’s and even Nick and I have done VBS together every year since we’ve been married, but this was the little man’s first one. And it made my heart SO FULL to see how much he loved it. Obviously he is still in the nursery so it’s on a much smaller scale but even his coloring pages he brought home brought tears to my eyes. Knowing that Caleb is learning about Jesus and getting to color pages that says ‘Jesus will be my friend forever’ pretty much makes my heart explode. We brought him upstairs a few times to the big worship rally to hear the songs and he absolutely would have danced forever. ​And bubbles coming from the ceiling pretty much rocked his world. 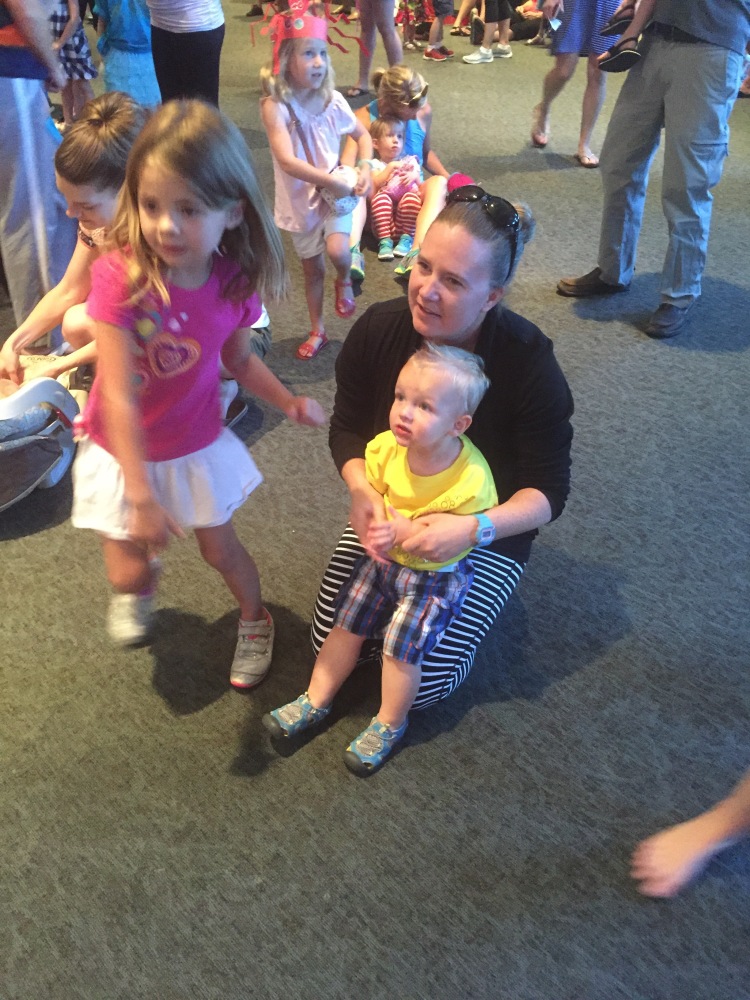 It was a fun underwater theme and the amazing decoration girls transformed our church into an incredible underwater scene! 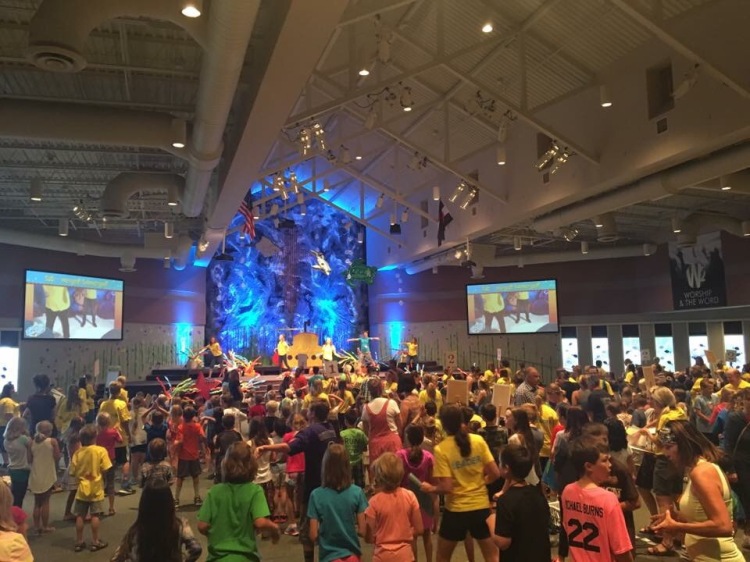 Nick received the opportunity to be Scuba Nick for the week which was one of the ridiculous characters on stage.

This was definitely not his first rodeo at being crazy during a VBS skit. Anyone remember the villain from Topsy Turvy Kingdom, Aledo people? That voice will forever haunt me. (TimeHop even gave me a picture of him today on bottom right.)

Apparently our family likes to embrace looking crazy on stage. Introducing my camel face to the world… 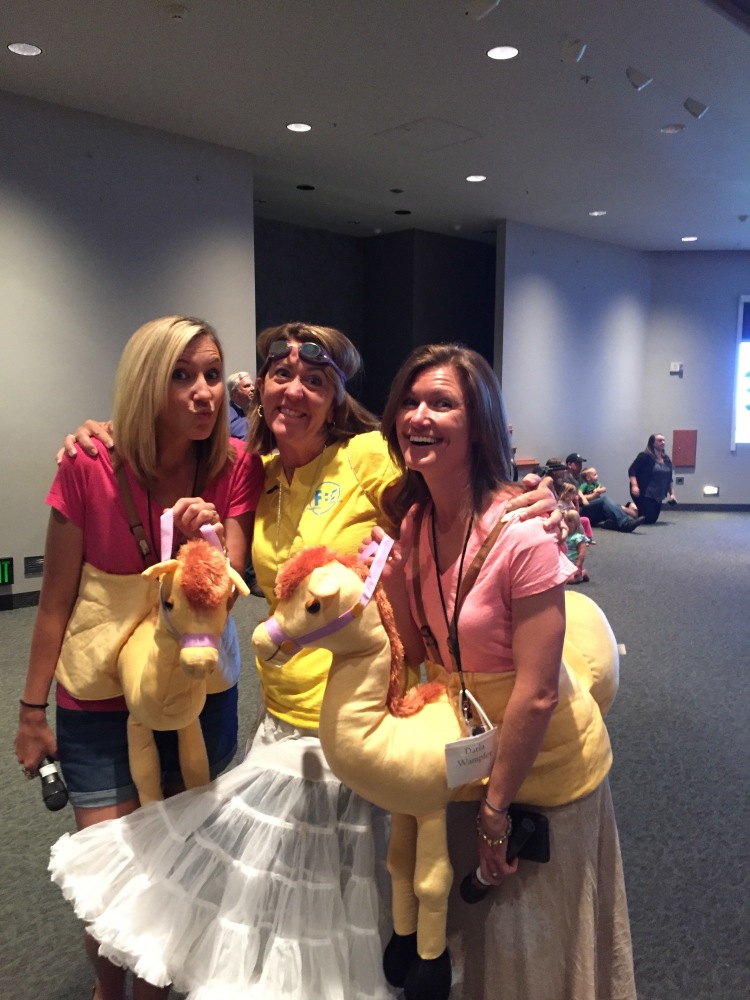 It’s safe to say that the Jones fam thoroughly enjoyed us some VBS this year. And us matching all week. 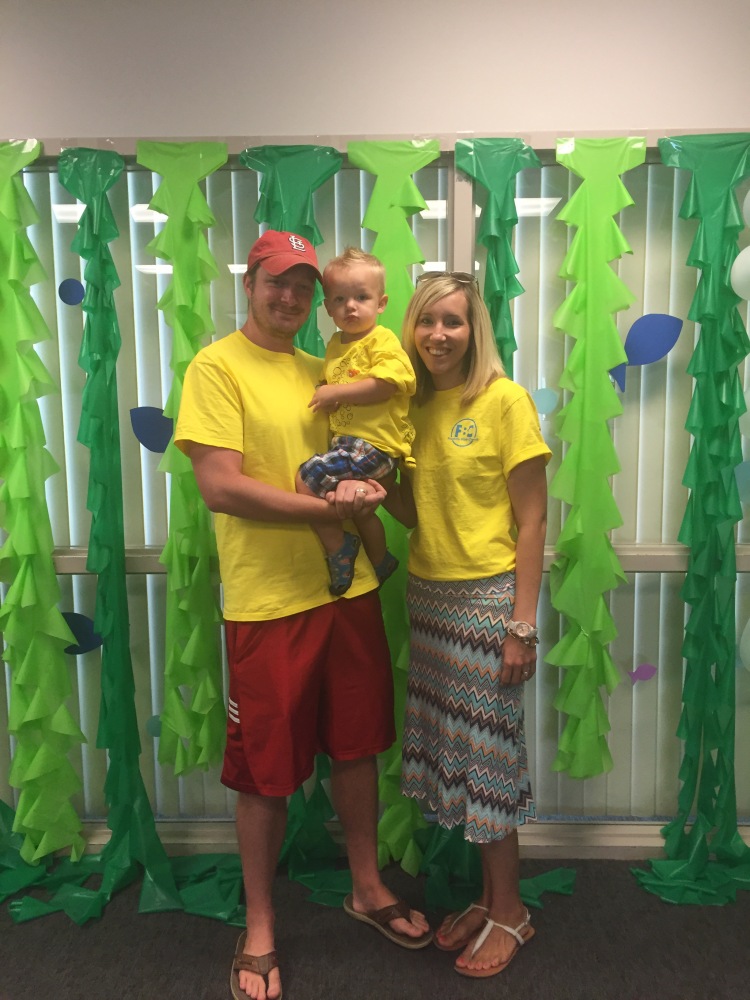 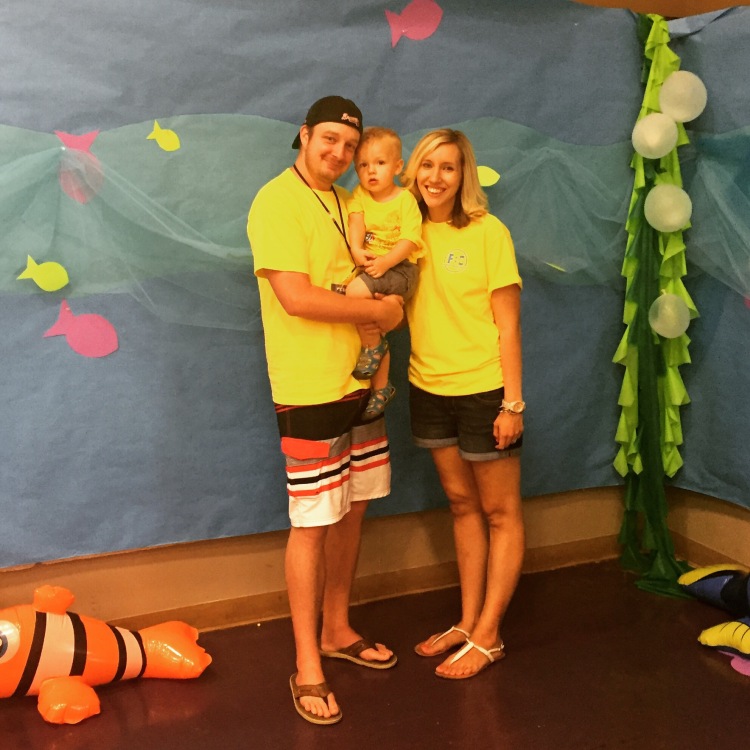 And pretty sure the VBS songs & videos are still being played on repeat in both our home and car. So way to go, LifeWay. You hooked a one year old.

But what is way more amazing then all of the super cute decorations and all the tons of fun we all had, 56 kids accepted Christ!!!! YAY GOD!!!!!! And THAT is why VBS is awesome. Kids getting to learn about Jesus in a way that is relevant to them is such an incredible thing. Even watching my own one year old be so pumped about Submerged and making us listen to the song on repeat just affirms my belief that the Gospel can be taught (and start to take root) at such a super early age. It is such a fantastic thing to be apart of.

I already can’t wait until next year. 🙂