Today was a BIG DAY, people. Little man got his VERY FIRST HAIRCUT. (This requires so many capital letters because this is HUGE to this mama.)

So I have gone back and forth on whether we should get his hair cut. I was fully convinced to do it while we were in Texas for Thanksgiving but yet the humidity curled it all up and made it look oh so adorable.. So my sister pretty much told me no. But here’s the thing. We don’t have humidity in Colorado. Like at all. (I know the thought of no humidity is shocking to my Texas people.) So no humidity equals no cute curling up of the hair which equals long whispy nobody cares about me hair. And so the decision was made.

So I braced myself for the big event (and possible tears from me AND him) and made an appointment at a kids’ haircut salon. Now this place has got this whole thing down to a science. He got to choose which car he wanted to sit in, there were cartoons on, stuffed animals hanging from the ceiling, toys to play with, and then you get a balloon and sucker at the end. PURE GENIUS. They even have regular barber chairs set up in front of video games so I wouldn’t be shocked if that’s where Nick started getting his hair cut. (Which they definitely let him know they cut dads’ hair too. I bet they do.)

He picked Lightning McQueen (or rather Nick chose for him since the other option was a pink Barbie jeep) and loved getting to ‘vroom vroom’ on the steering wheel. The hair stylist attempted using clippers but Caleb quickly nipped that idea in the bud. He didn’t care that she kept showing him how it just ‘tickles’ Mommy.

So scissors it was! After that, he had a blast. He kept going back and forth between pointing to the sharks hanging from the ceiling, watching Thomas the Train, and pointing to the balloons. And of course he took some moments to wave to the ladies next to us. Because priorities.

This hairstylist was a pro. It didn’t matter that he whipped his head back and forth a million times, she didn’t skip a beat. #gifted

And then she finished, gave him a balloon, snapped a picture of him, gave me a lock of hair to baby book it, and then gave him a first hair cut certificate. BIG DAY.

Check out that handsome stud!!!! He looks like such a BIG BOY. We went to Sam’s afterwards and two different people commented on his hair. I told him that’s when you know you have a good haircut is when you immediately receive compliments. Gotta school him early.

And I did not even cry! But I would definitely say my love for him grew even more if that’s at all possible. I could just eat him up with how stinkin cute he is. 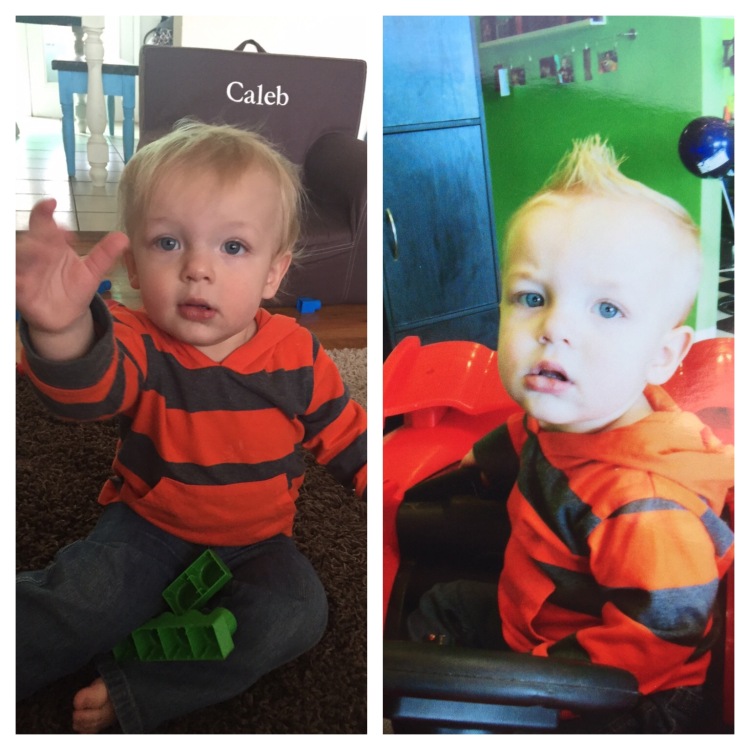 BIG DAY FOR A BIG BOY.