So before Nick, there was Katie. We were roommates for years, survived grad school together, nursed each other back to health after near-death experiences (that’s another blog for another time), and even had our own mantra. It even made its way on our 30th birthday decor. #ravenandkatieforever

Obviously life looks a little different now including new cities, new jobs, and new humans in the mix, but she will always be my partner in crime. So needless to say, I was pumped when she randomly booked a flight to come see us! She actually drove with us to move here so although she got to see all of the random cities along the way, not much fun was had in our new city that we now call home. So we had lots of fun that needed to happen!

One thing about Katie is you can always depend on her to book either the earliest flight or the latest flight in the world. I have seen the airport in the wee hours more than once to either pick her up or drop her off. So this time was no different  and she arrived early Friday morning. But YAY for maximizing her time here! Friday night we deemed girls night and went out to dinner just us girls. It was pretty much necessary.

Saturday was such a beautiful day so we spent the morning at the park walking around the lake. The beauty of the mountains behind the lake was not lost on her. 🙂 Its called pulling out all the stops in effort to convince her to move here. We then let the little man run around on the playground to show off for her. 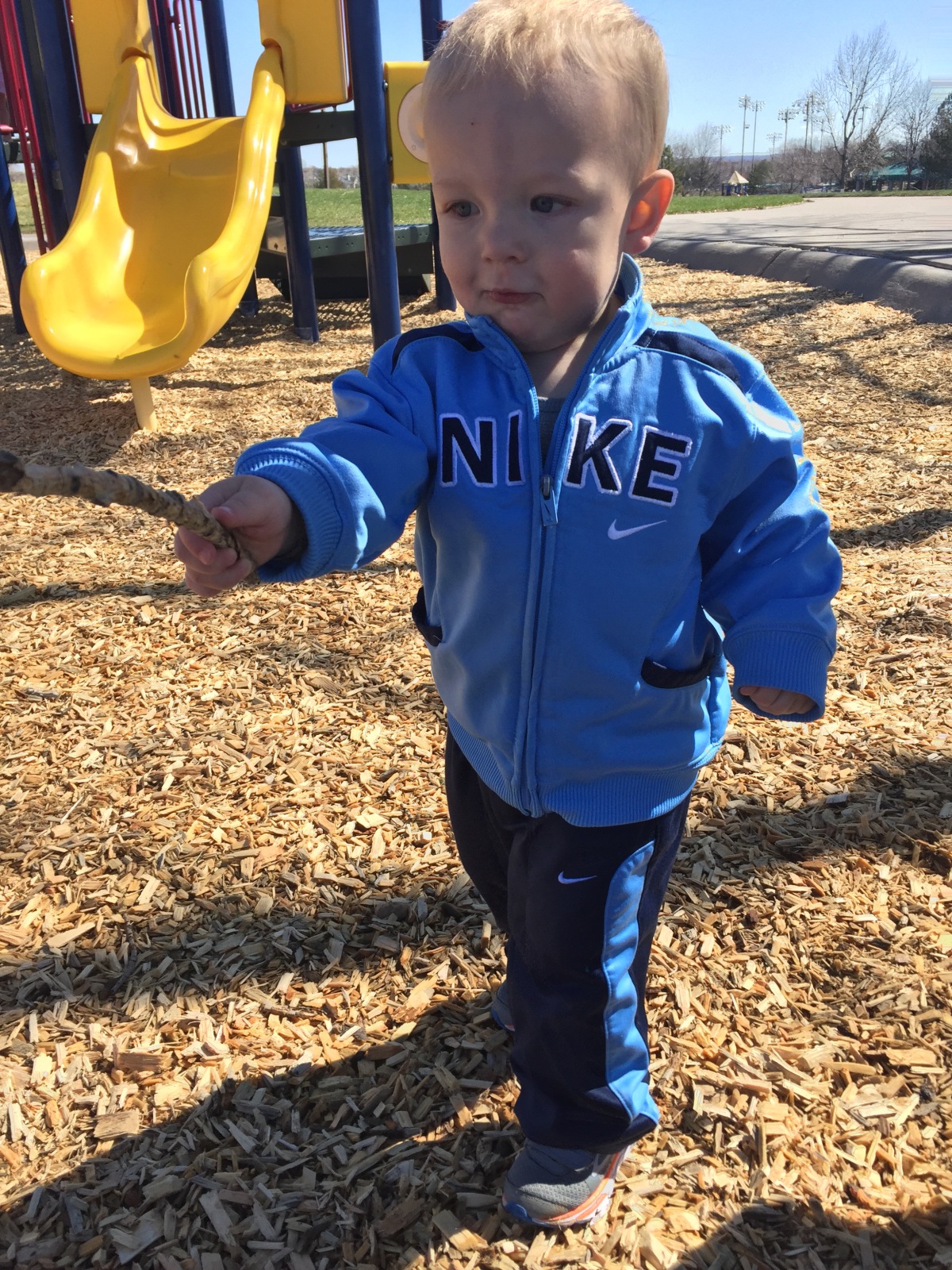 That afternoon we headed up to Idaho Springs to introduce Katie to Beau Jo’s to experience mountain pies. And she was NOT disappointed. We even came home with peach cobbler in a mountain pie. Umm DELISH. We also had fun walking around Idaho Springs looking in all the shops. 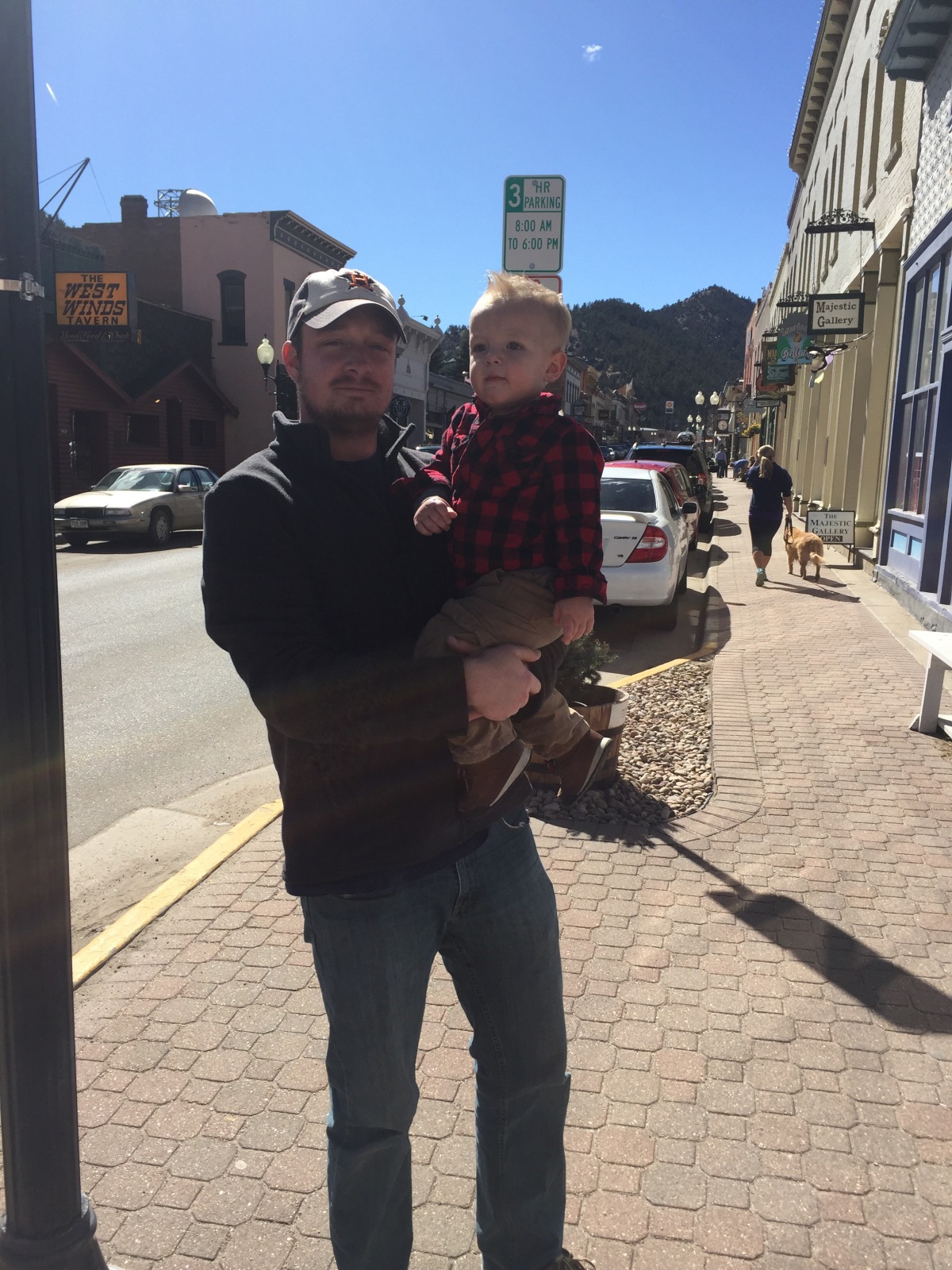 Sunday was church! We were able to introduce her to some of our new favorite people and of course show her the place that we moved here for. (And she also got to see me in giant size on the announcement videos. Ha!) It was so fun to get to show her such a huge part of our lives.

It was another beautiful day so we decided that it would be a great day to go to Red Rocks. Homegirl is a huge fan of that Extreme Makeover fitness show so she had seen it on tv plenty of times. But obviously it’s more gorgeous in person! Unfortunately they weren’t there filming which I’m pretty sure would have completely made her life. Instead we got to watch a million other people work out. And take a million pictures of ourselves. 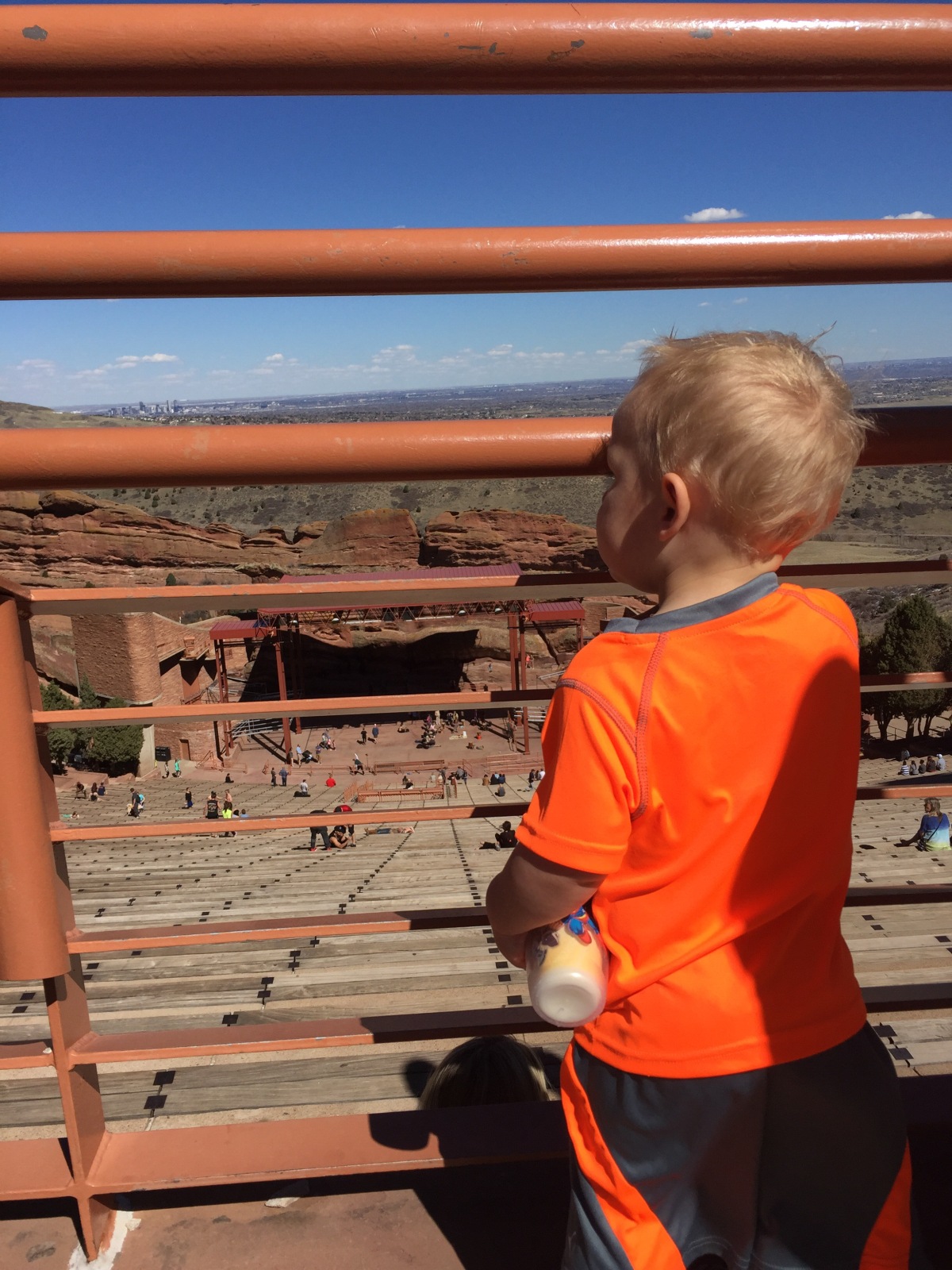 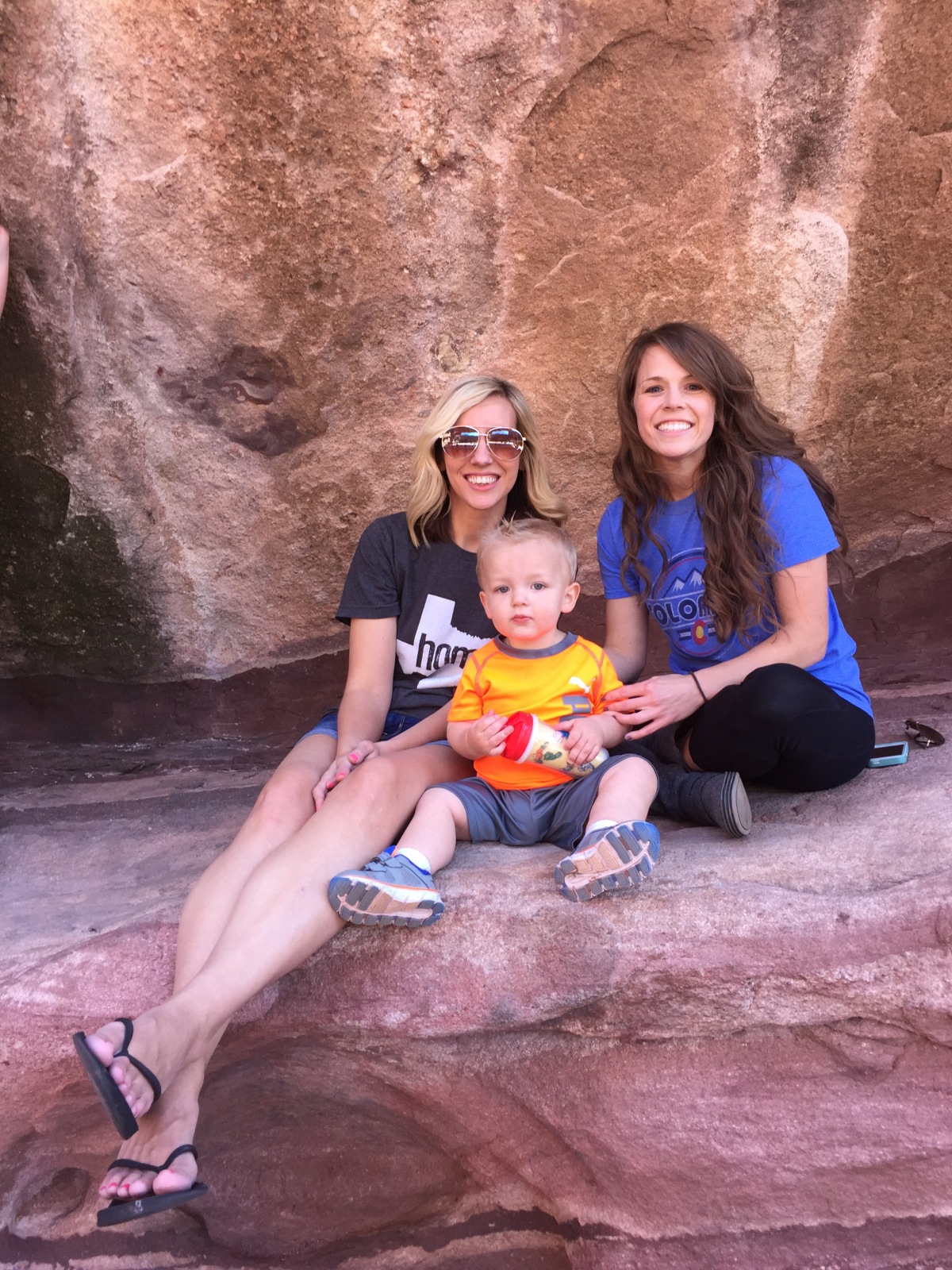 On Monday, we visited Golden! I still hadn’t been there and it’s a really close town that people always tell me to visit. So that’s what we did. We walked around their adorable downtown area and ate at a super yummy sandwich shop (thanks for the tip, Denise!). And of course took a million more pictures. 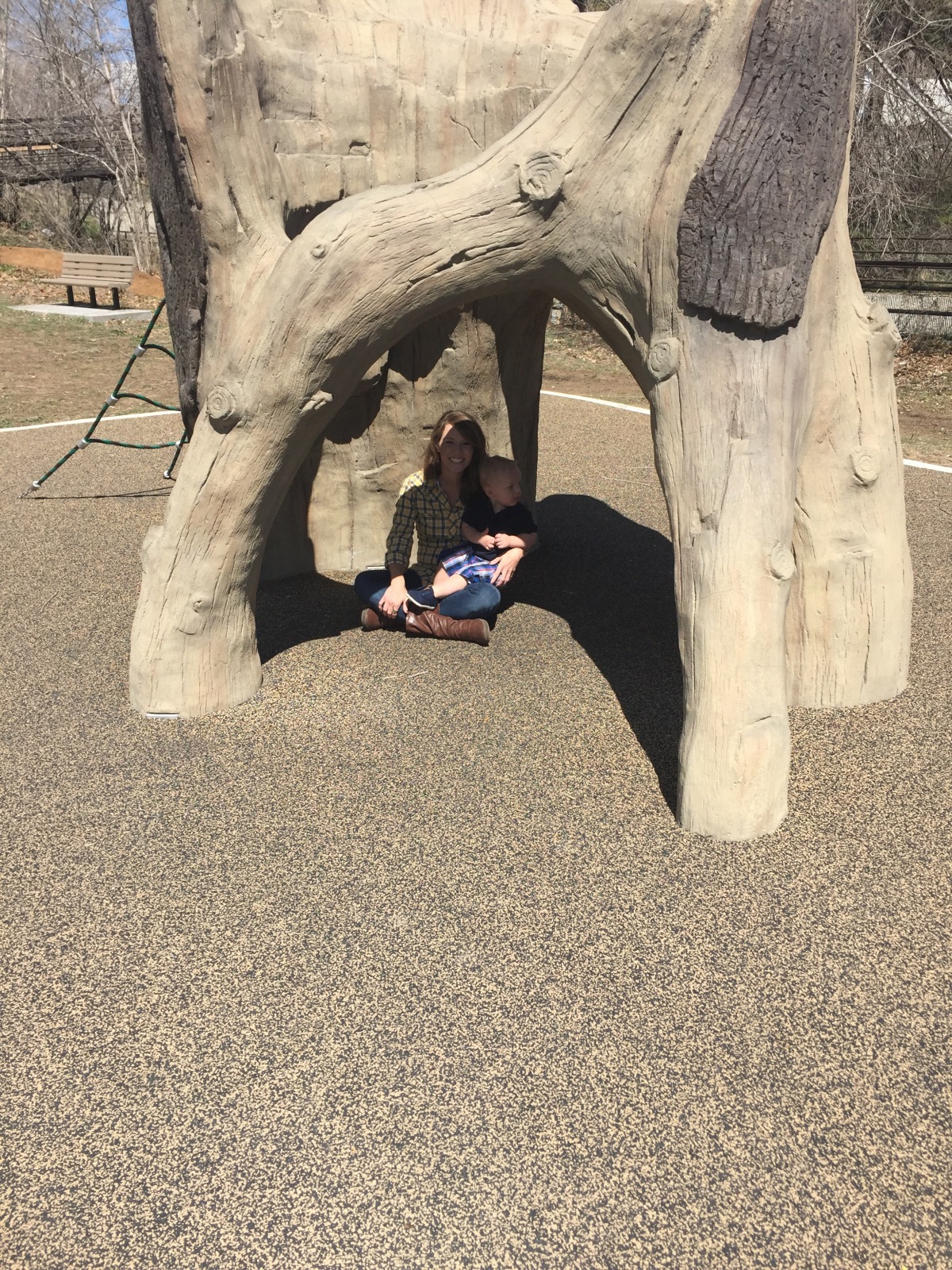 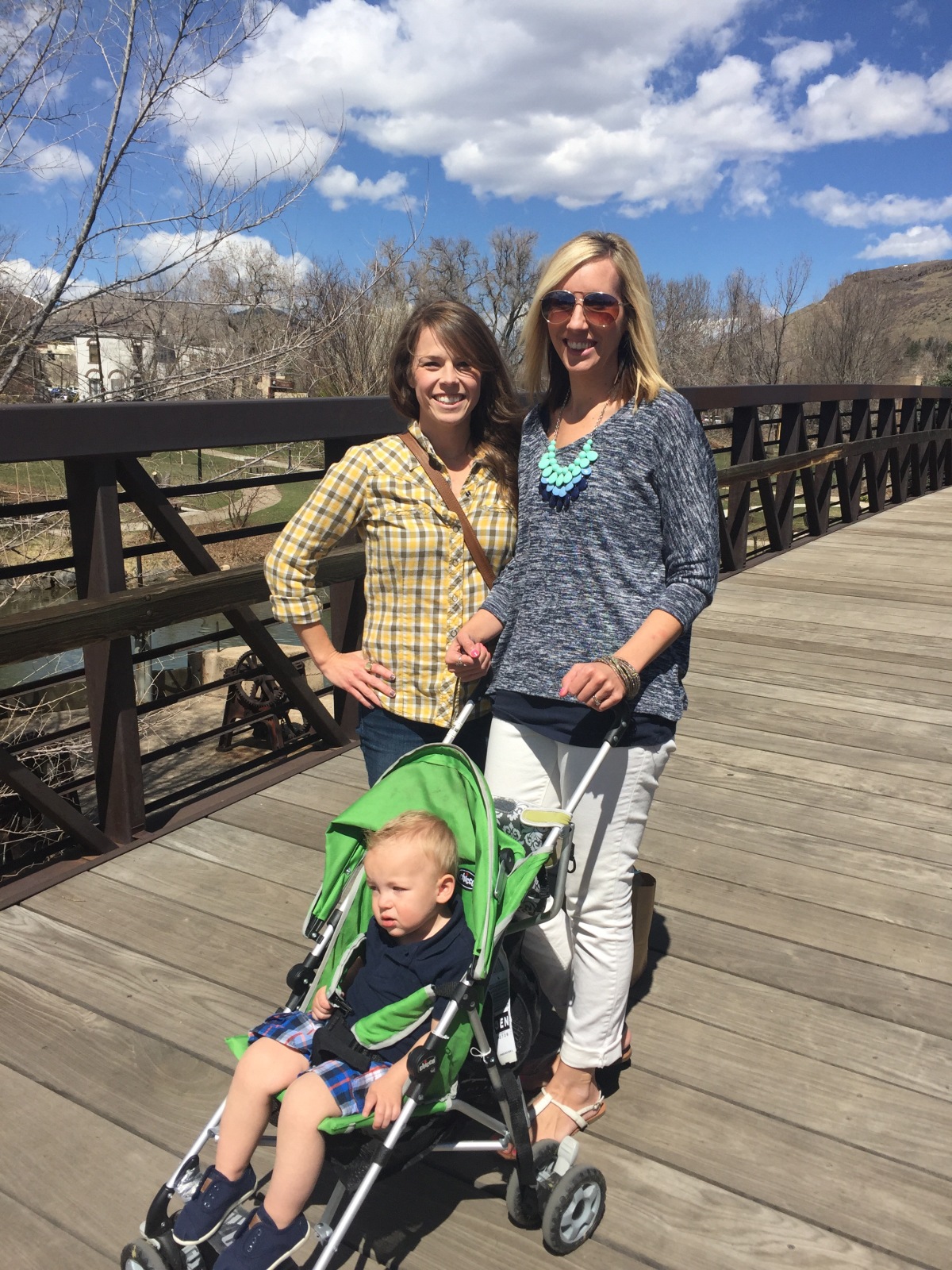 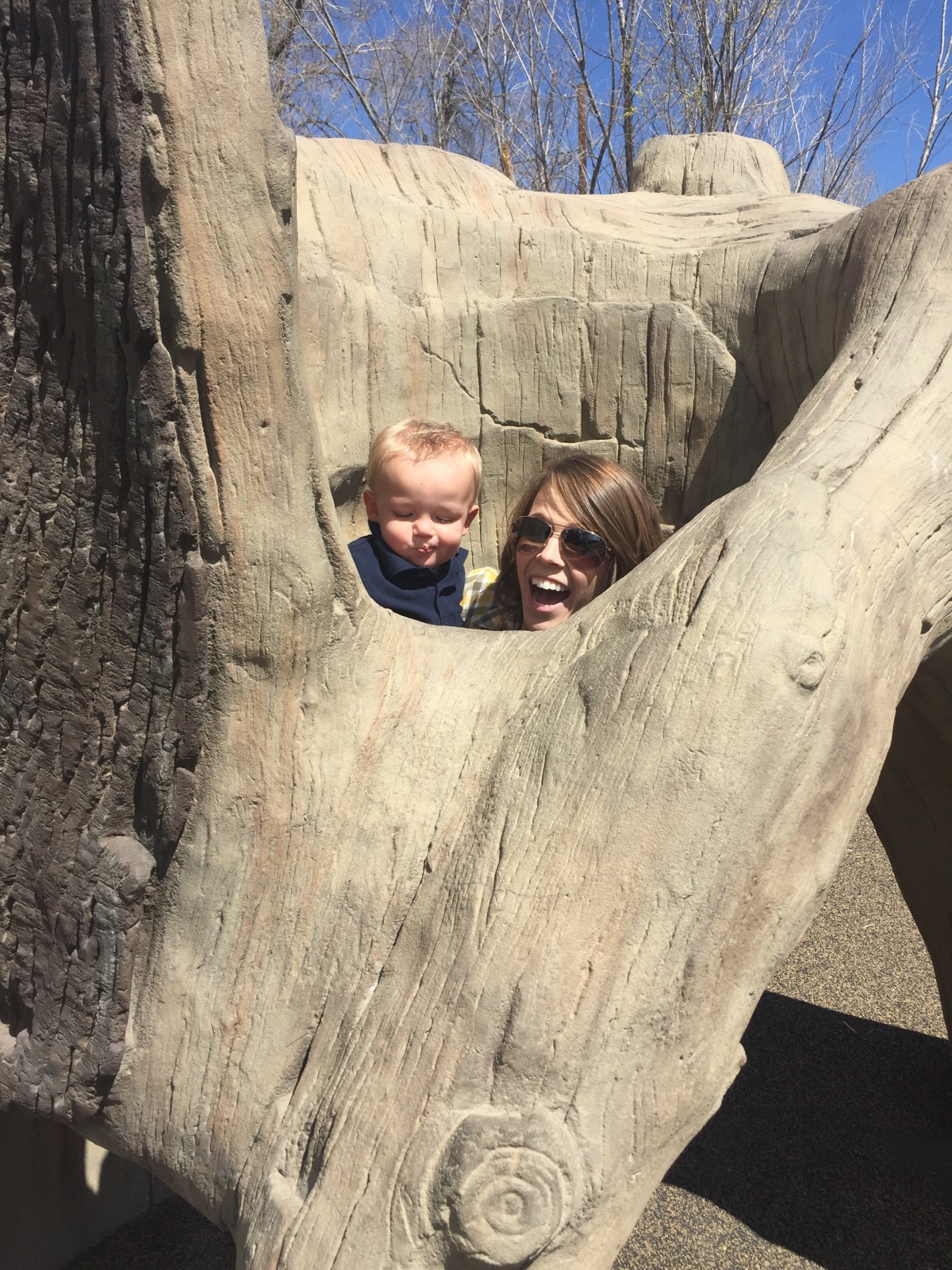 That afternoon we walked around downtown Littleton but we had finally retired all of the picture taking. Then I took her to the airport so she could go back to Texas. WAH!!!! But like I said, Mission Move Katie to Colorado is in full force. So if you know of a place looking for a licensed counselor, YOU TELL ME. Or if you know a cute single fella looking to marry a super cute and fun girl, YOU TELL ME THAT TOO. Because like I said, Raven and Katie forever!

2 thoughts on “Raven and Katie Forever! ”